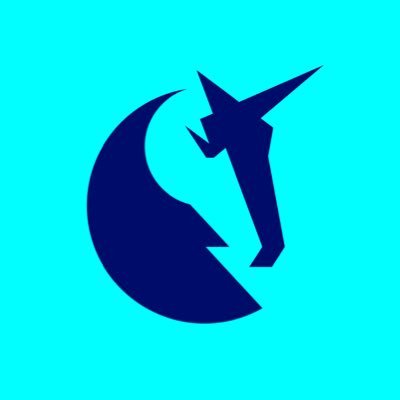 Type Life is a series of printed publications about design, typography and lifestyle, presented by Swiss Typefaces. The first issue was published in June 2017, and soon after sold out. Letter lovers who missed out on securing a copy can now rejoice: Type Life #1 is available again. The new edition is not just a reprint, but an enhanced update. It boosts four more pages and a revised design with new colors. The content was extended, too. In addition to new images, version 2 features several new typefaces that were created in the past months.
The inaugural issue is about the Lab. In this Research & Development department, the designers of Swiss Typefaces explore new ideas for future fonts. Two of the Lab fonts are showcased in detail: BRRR is a playful wide Grotesk with a great deal of disruptive details. A spin-off from Simplon Mono, it was initially created to design a poster series for Swiss artist Simon Paccaud. KRSNA started out as a custom version of NewParis Skyline, made for two vinyl record sleeves by Geneva-based musician Grace Core. This experimental typeface abandons the convention of a continuous baseline and introduces a three-storey space where the letters can sit at the top, center or bottom, with the remaining space filled by bars and spikes. The resulting word images are captivating patterns with logo-like qualities. Type Life reveals how BRRR and KRSNA came into being by depicting preliminary sketches, evolutionary steps, and photos of experiments made during trips. Reproductions of the very first applications show the fonts in context.
Read more here ↳